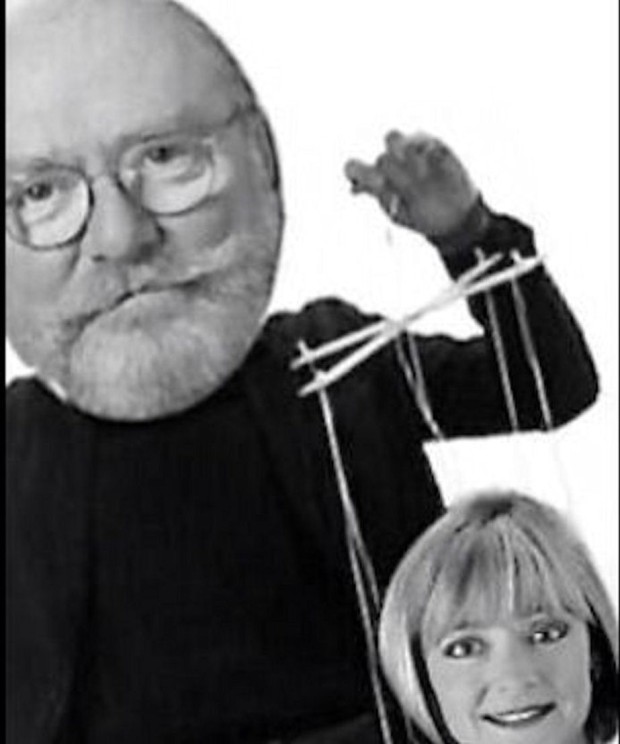 It is being reported today that Amanda Knox’s ex-lover Raffaele Sollecito has earned a masters degree in computer engineering from the University of Verona. For his thesis, “He analyzed the traffic generated by the news on social networks, and the flow of comments between colpevolisti [people who think he is guilty] and innocentisti [people who believe he is innocent].” Although the article makes no mention of public relations efforts online, he would no doubt have had to consider PR input to make a valid study.

END_OF_DOCUMENT_TOKEN_TO_BE_REPLACED 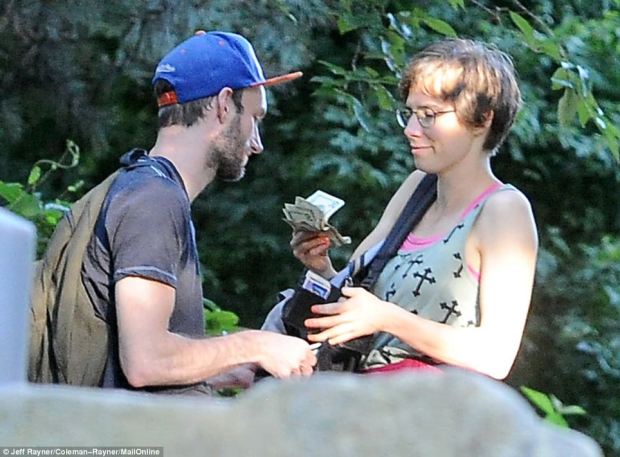 This has been a long week for Amanda Knox. On Tuesday, July 1, 2014, her ex-lover Raffaele Sollecito held a press conference where he withdrew her alibi. Soon after, a news story about her cell phone connections to cocaine dealers along with her bank statements suggesting that she had an expensive drug habit at the time of Meredith Kercher’s murder were released. The recent stories are very serious and could lead to Knox’s extradition from the U.S.

END_OF_DOCUMENT_TOKEN_TO_BE_REPLACED

Amanda Knox and her followers are known to spread misinformation about the Meredith Kercher murder case around the internet. However, it seems that recently, Amanda Knox’s PR influence has resulted in biased news being given top priority on Google News.

END_OF_DOCUMENT_TOKEN_TO_BE_REPLACED

Italy has two reasons to request the extradition of Amanda Knox 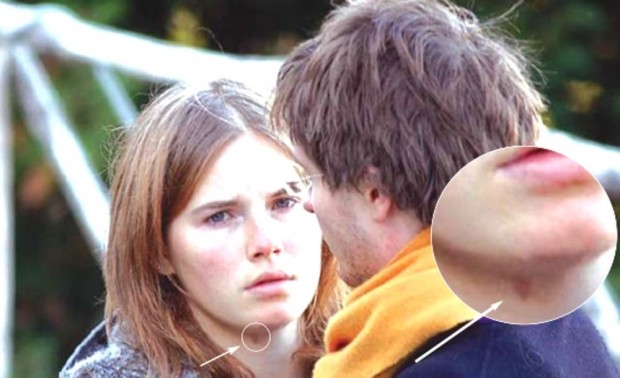 Did cocaine use cause Amanda Knox to murder Meredith Kercher?

New information has surfaced which proves that Amanda Knox was probably high on cocaine the night that Meredith Kercher was stabbed to death. Today its being reported that,“Prosecutors are set to detail Amanda Knox’s disturbing links to local cocaine dealers as part of their bid to extradite ]her]. . . to Italy to face justice.”

“I was in love with her and we had some very happy moments, but ultimately Amanda was a stranger.”

Words spoken by Raffaele Sollecito in his press conference held earlier today in Rome, Italy. Raffaele and his defense team have announced that they believe that the 25-year-sentence given Sollecito should be thrown out and he should be given a fresh new trial, separate from Amanda Knox.