British student, Meredith Kercher, was stabbed to death in Perugia, Italy on November 1, 2007. The exact cause or reasons which led to the homicide is still not completely known. Evidence from the crime scene points to three individuals involved with her murder: Raffaele Sollecito, Rudy Guede and Amanda Knox. Meredith’s mother Arline Kercher has stated, “I think it happened to Meredith because she was all that they weren’t.” Before and after the murder, Amanda Knox showed tendencies of being competitive and possibly even obsessed with Meredith Kercher. Knox seems to compete with Meredith in life and death. Amanda Knox has attempted to ‘outfox’ Meredith over men, music videos, and career. On top of all of this Knox has taunted Meredith’s family by mainstream media outlets and has seemingly approved of her supporters harassing the Kerchers via social media.

END_OF_DOCUMENT_TOKEN_TO_BE_REPLACED 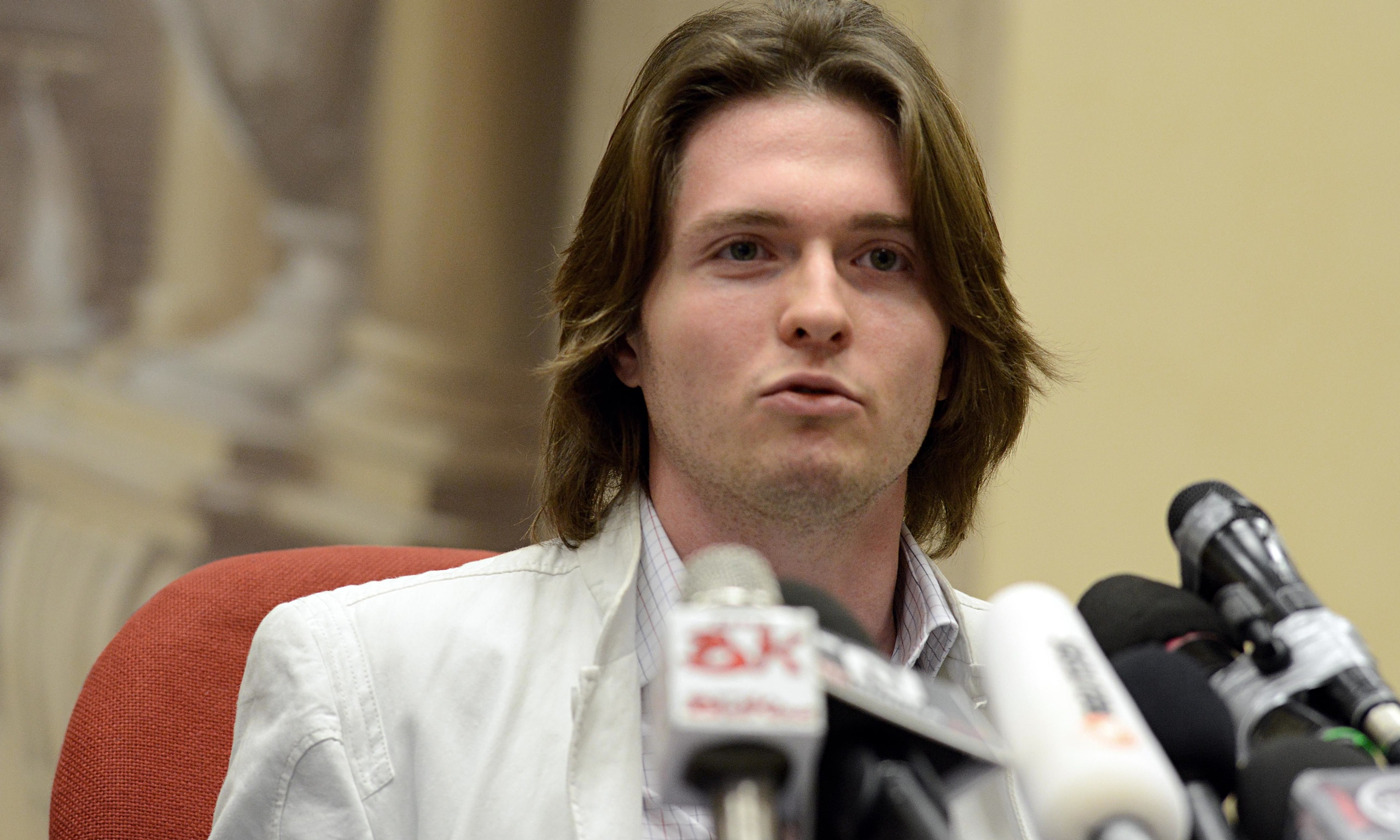 END_OF_DOCUMENT_TOKEN_TO_BE_REPLACED

As Amanda Knox and Raffaele Sollecito exhaust their final appeal and await their the verdict from the Italian Supreme Court on March 25,2015, their followers actively tweet on their behalf. It is believed that some if not all are paid to tweet support for the two convicted killers.

END_OF_DOCUMENT_TOKEN_TO_BE_REPLACED

Acquittal and appeal in Dewani and Pistorius murder trials

There have been new developments this week with two prominent South African murder trials. One accused murderer is acquitted while the other faces an appeal.

After fighting extradition for three years, British businessman Shrien Dewani was cleared of his wife’s murder in a South African courtroom on Monday. He flew back to his home in the UK the following day.

END_OF_DOCUMENT_TOKEN_TO_BE_REPLACED

It is being reported that the oft maligned Italian prosecutor in the Meredith Kercher murder case, Giuliano Mignini, has been cleared of all charges of alleged misconduct.

“The court’s ruling finally settles the long debated question of Mignini’s record: He has no abuse of office conviction, and there is no longer any active investigation into such allegations.”