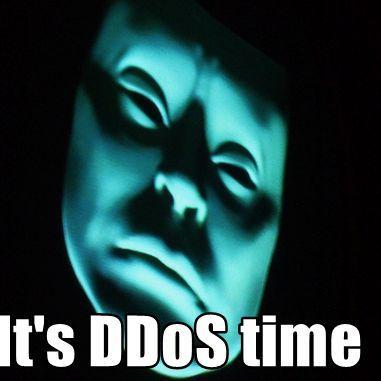 It is being reported on August 23, 2015 that a cyberhacker who calls himself, Exfocus, has repeatedly attacked the computer infrastructure of Rutgers University.  The disruptions have taken down their website four times in the past year.  Exfocus has also taunted Rutgers on social media, saying, “I’m fairly certain I could run circles around all of you with my eyes closed, and one leg amputated.”

Exfocus says that he does not have a personal grudge against the university but he works for someone who does.  An unidentified sponsor has allegedly been paying the IT intruder in Bitcoin to wreck the computer system at Rutgers.

The nefarious network programmer has been so bold to ostensibly open an account on Twitter, the wild west of the internet, under the name ogexfocus.  He has also given an interview to a tech blogger.   He claims that his benefactor wanted him to open the Twitter account in order to ‘make a splash.’

So if getting good grades, trying to find a job, and terrorism aren’t enough to stress students, there are conscienceless computer hackers out to ruin their internet connection.  Rutgers has hired three computer security firms and is spending $2 to $3 million in the next year to protect their servers from future attacks.  Money that could have been spent on student activities.