It is being reported on August 28, 2015 that the Philadelphia Police Special Victims Unit have released the above sketch of a man who robbed and raped a group of people last Sunday.

END_OF_DOCUMENT_TOKEN_TO_BE_REPLACED 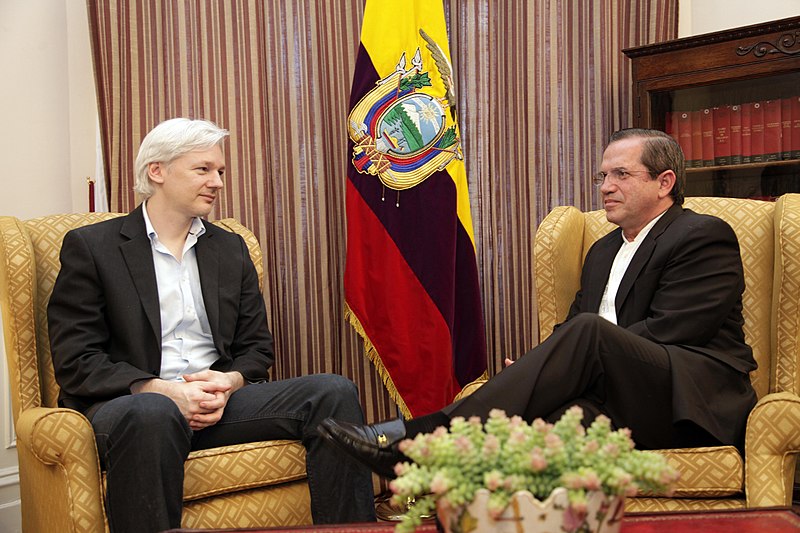