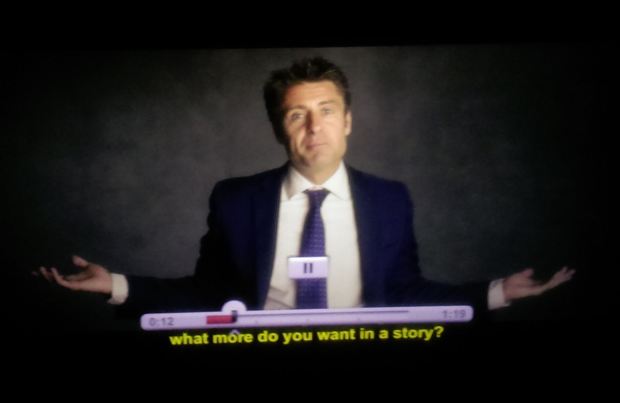 Amanda Knox’s documentary was released in September 2016.  The film was created by ardent long-time supporters of Knox. The film centered around Amanda’s experience of the tragic death of a 21-year-old British exchange student Meredith Kercher.  The documentary flashed many crime scene photographs, including some showing Meredith’s lifeless body.   These photos were included ostensibly without permission from the victim’s family.  After the movie aired, many incomprehensibly turned to social media to attack a journalist name Nick Pisa.