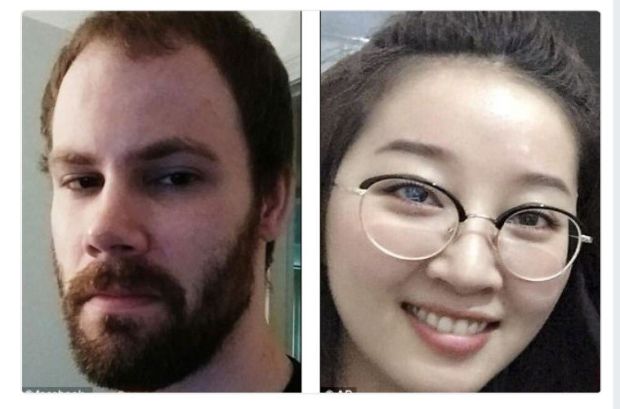 The man charged with Yingying Zhang’s disappearance, Brendt Allen Christensen, is originally from Stevens Point, Wisconsin.  According to his Facebook, most of which has been deleted, he is married. 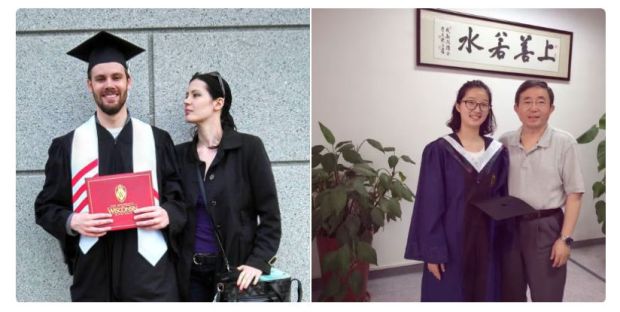 Christensen was born on June 30, 1989.  He was arrested on his 28th birthday.  He has been charged with kidnapping and related charges.  He has not been charged with murder but authorities say that they believe Yingying is deceased.

Only hours before Yingying Zhang accepted a ride with Christensen, another woman reported that she had been approached by a man in a “black sedan.”  The male driver told the woman that he was a police officer and ordered her into his car to ask her questions.  The woman refused and reported him to police.

On June 29, 2017 a walk and concert was organized to help raise awareness for Yingying. Approximately 350 people attended.  Photos taken of the event show a man who bore a striking resemblance to Christensen standing in the background.  Investigators will not confirm or deny whether is it Christensen or not.  One photo appears to be him with a woman who was speculated to be his wife on social media. 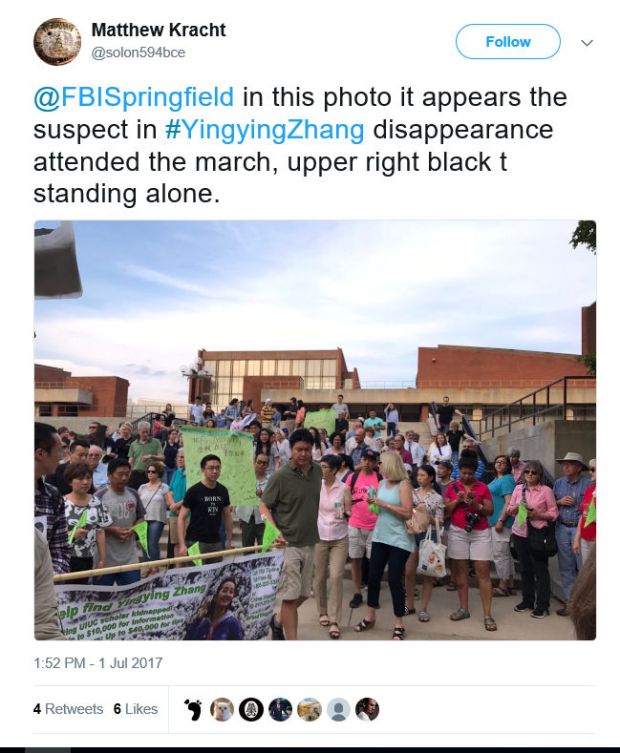 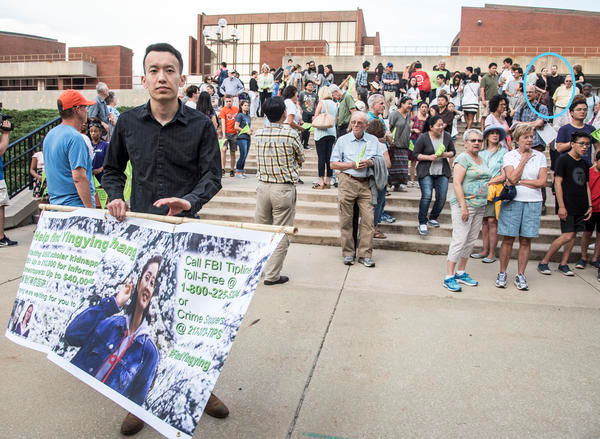 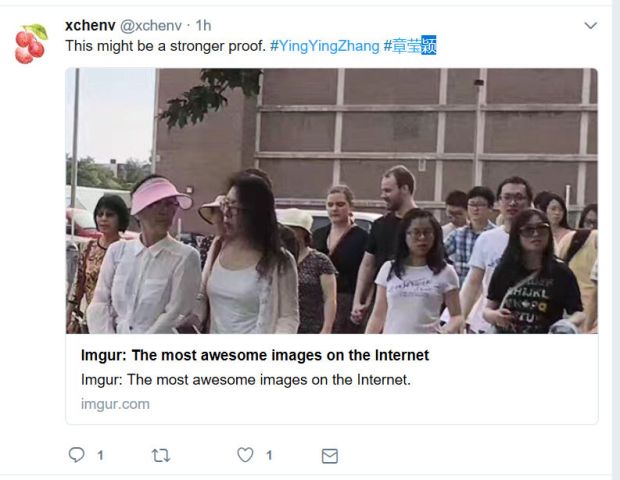 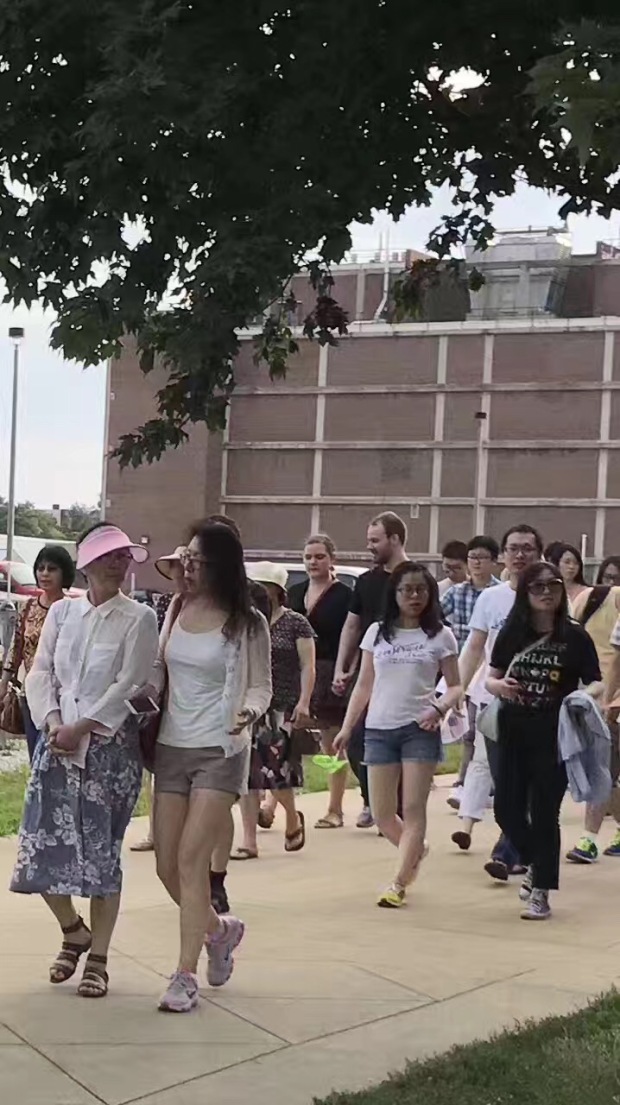 The day after his arrest, the University of Illinois where Christensen was a  physics PhD candidate and teaching assistant for years, removed some of his pictures and listings from their website.  The search for Yingying Zhang continues as people await more details from authorities. 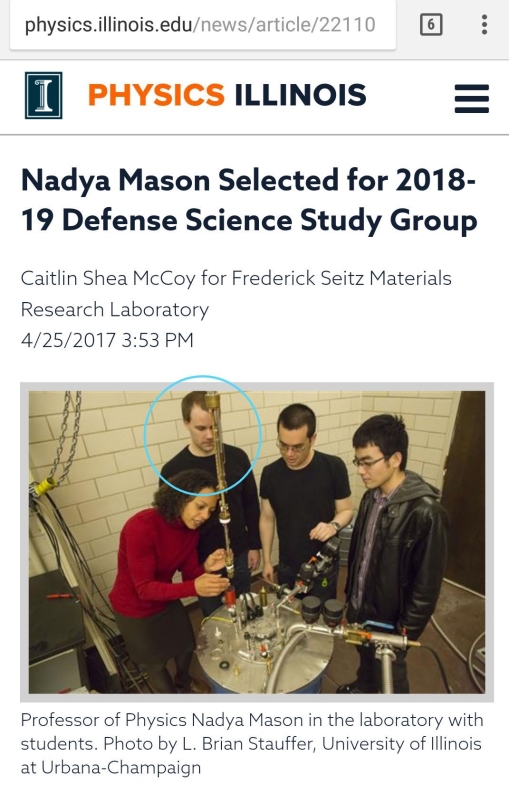 Brendt Christensen’s OKcupid profile has been shared on social media as well. 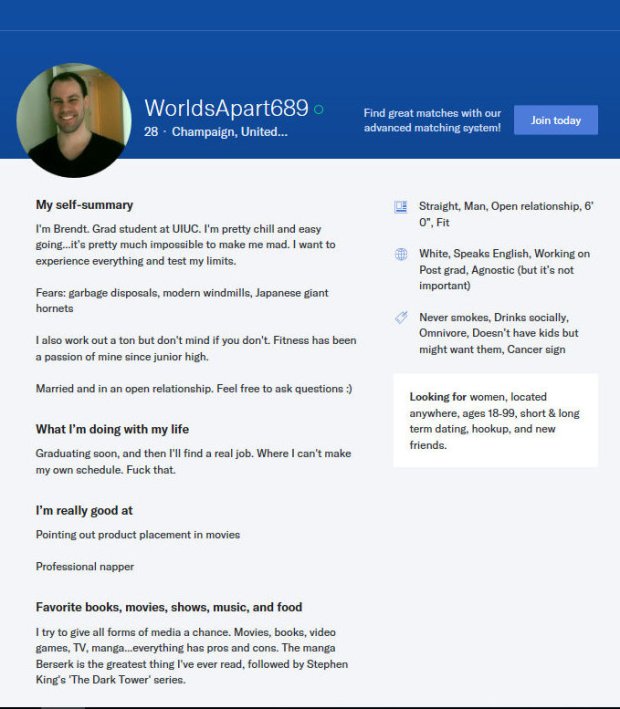 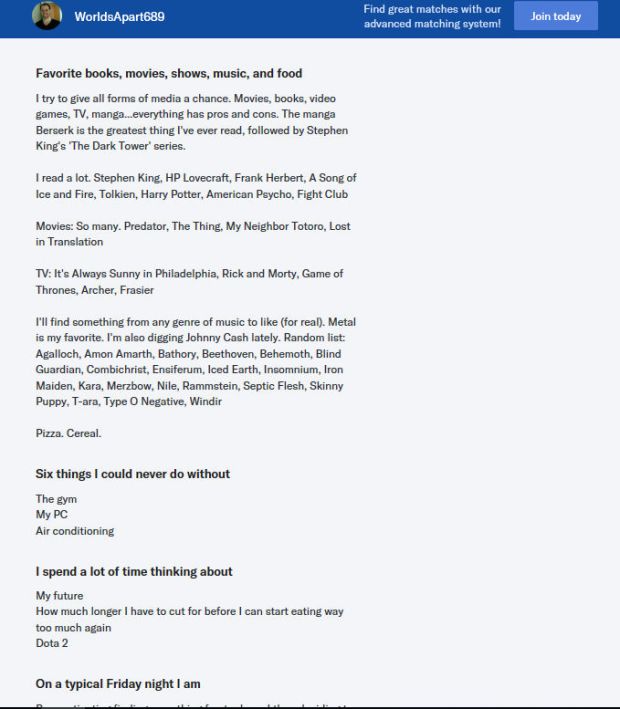 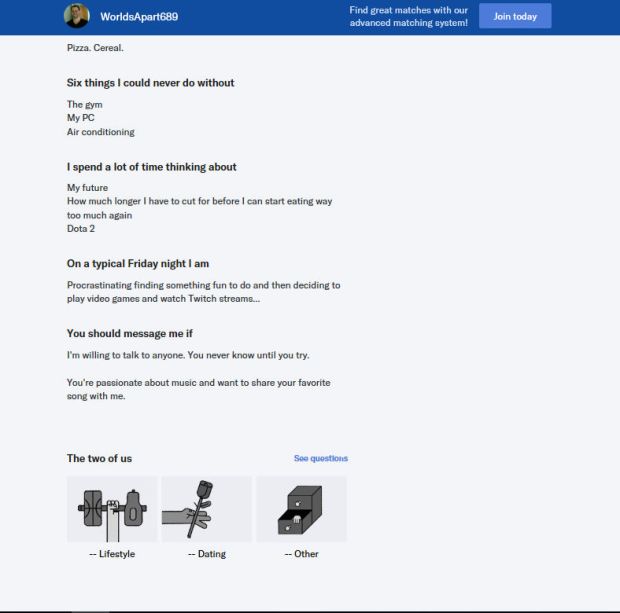 Anna Tsai, an assistant student affairs staff member who served as a translator for Ms. Zhang’s family, met with them Friday night when the arrest was announced.
“It was a very difficult time,” she said.
“At this point, all I can say is that the family is very devastated and very sad, and just needs to find a way to sort through this,” she said Saturday. “Obviously at this point, they’re still looking for the police to find Yingying.”