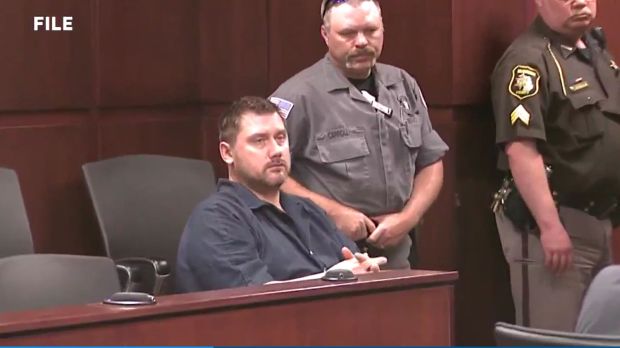 Jeffrey Willis to start trial for multiple murders in September 2017

It was reported on June 19, 2017 that the man responsible for abducting and murdering  gas station attendant, Jessica Heeringa in Michigan in 2013 has been arrested and is set to stand trial on September 12, 2017.  47-year-old Jeffrey Willis is also being charged with the murder of jogger Rebekah Bletsch in 2014 and an attempted kidnapping of a 16-year-old girl in 2016.

It was the teenage girl that broke the case for investigators leading to the capture of this long sought after serial killer.  In 2016 the teen entered Willis’s silver minivan to use his cell phone when he pulled out a gun and tried to kidnap her.  The young woman jumped from the moving vehicle to safety and her description led authorities to Willis.