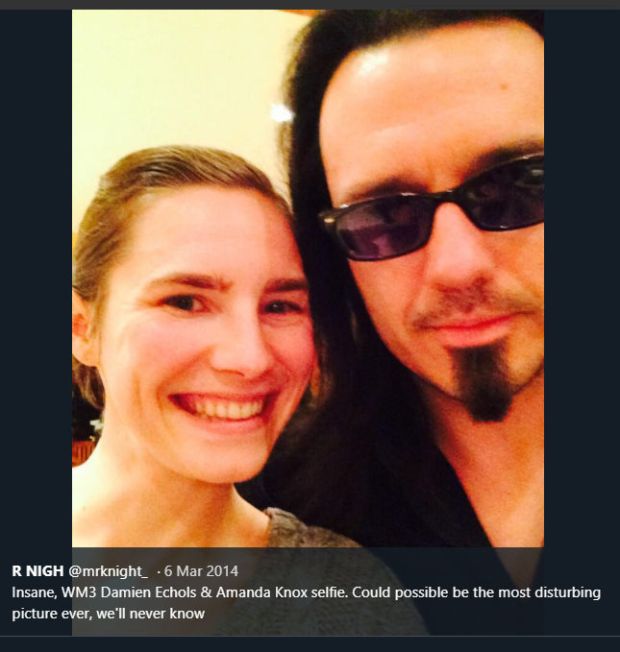 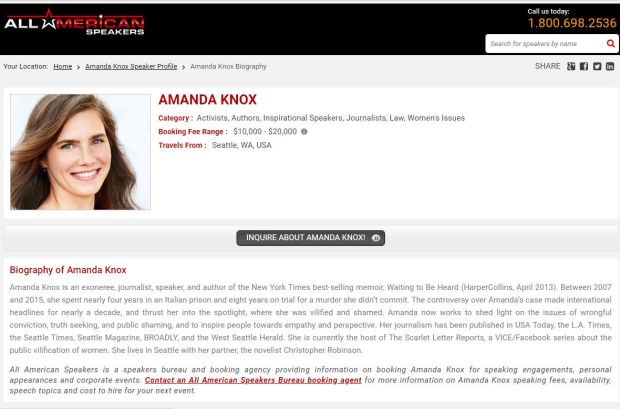 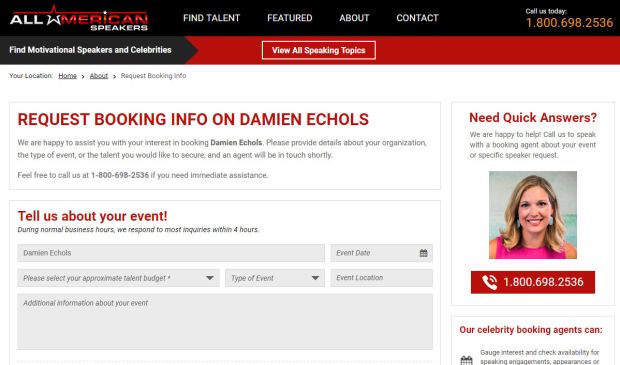 8. Both refuse to answer certain questions about their cases – screening questions at events and only answering approved questions.

10. Supporters for both insult the criminal courts that they were tried in with the same insult, calling them “kangaroo courts.”

11.  Both push love stories with the publicity of their crimes.  Knox claimed in her documentary to have been so in love with Raffaele Sollecito.  Numerous articles are published about Echols and his wife.  They dated while he was in prison and he recently published the love letters they wrote to each other.

13. Both have been caught lying about the facts of their cases. 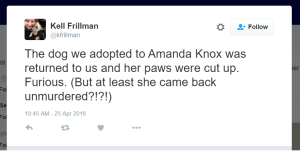 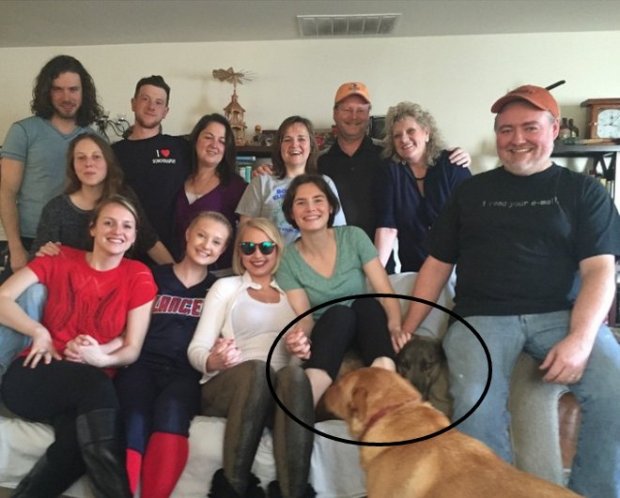