It is being reported on May 5, 2018 that a lawyer bribed a witness to recant their testimony in order to free a murderer.  Lawyer Scott Brettschneider was going to pay a witness $100,000 to help release a convicted criminal back into society and claim he was “wrongly convicted.”  The motive was pure greed as the attorney was  planning to turn around and sue the city for millions of taxpayer dollars.

This is the exact same scenario that played out in the innocence fraud exposed in the documentary ‘A Murder in the Park.’  In that case, shady private investigator Paul Ciolino pushed a witness to recant their testimony and then intimidated another man to confess to the murder.  This resulted in the abolition of the death penalty there and the release of murderer Alstory Simon.  Following this case, Ciolino went to work on Amanda Knox in the murder of Meredith Kercher case.  Pulitzer prize winning author William Crawford exposed this unpardonable crime in his book “Justice Perverted.”

Brettschneider was planning on suing the city for $22 million.  He conspired with another man, Charles Gallman, who acted much like Ciolino with a history of intimidating witnesses for Brettschneider and other lawyers.  Gallman was recorded on wiretap bragging that this latest recantation was the best he had ever heard.

“Gallman was elated at the prospect of flooding the Queens County District Attorney’s office with innocence cases, prosecutors said. He and Brettschneider envisioned multimillion dollar settlements and early retirements.”

It has become clear that fraudulent wrongful conviction cases have become a multi-million dollar industry. 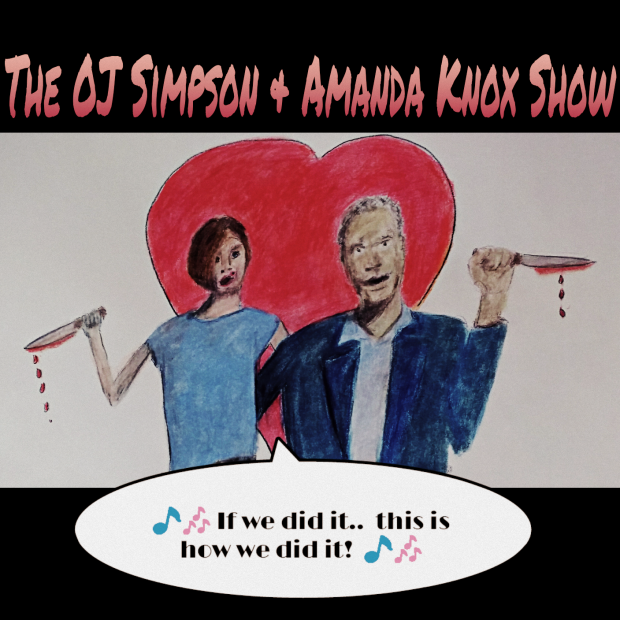