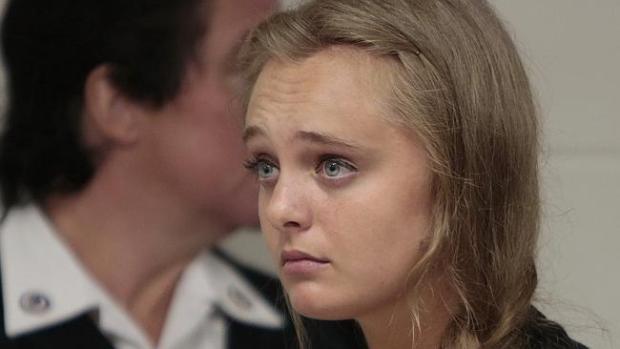 VERDICT NOT IN YET:Michelle Carter pushed Conrad Roy to suicide.

It is being reported on July 2, 2016 that Michelle Carter, the Massachusetts teenager charged with influencing her friend to commit suicide via text messages, will have to stand trial for involuntary manslaughter.